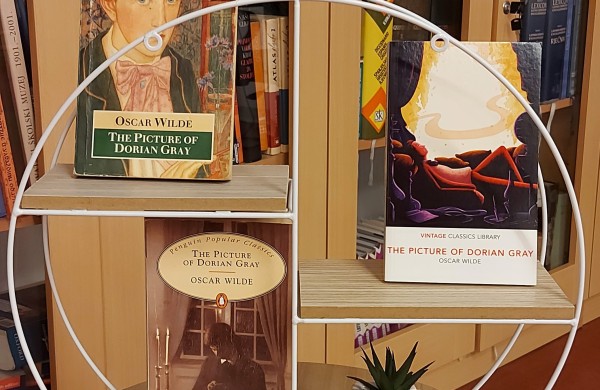 Aestheticism, morality, and the supernatural: The Picture of Dorian Gray provides it all

We are all aware of generation Z problems – spending too much time in front of screens, not going out and completely forgetting about reading and its benefits. That’s why… Read more Books, Computers and Mobiles → 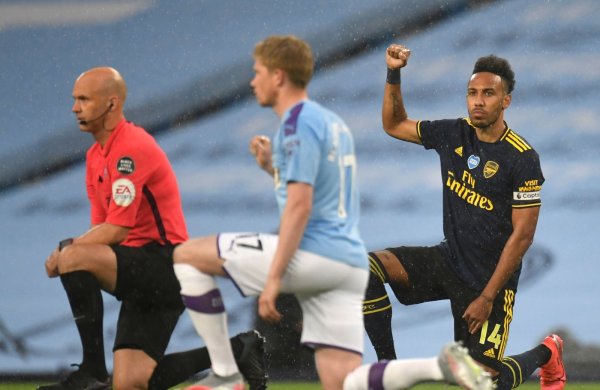 The effects of 2020 are going to leave some long-term marks on football, and the football industry is going to have to accommodate the sport to the changes in the… Read more Racism in Football → 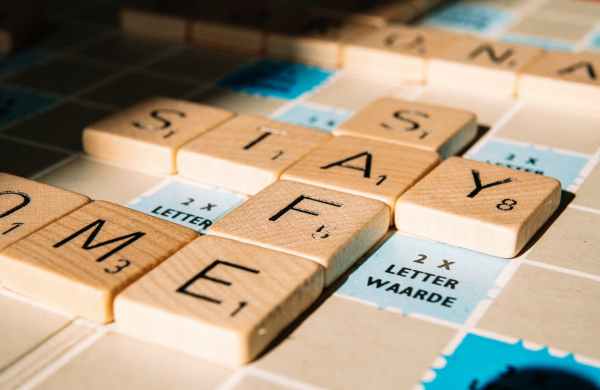 A student’s view on educational options during the pandemic

While listening to the reports on the number of new COVID-19 cases and new restrictions, I came across a common (now answered) question during these trying times. Are we going… Read more A student’s view on educational options during the pandemic → 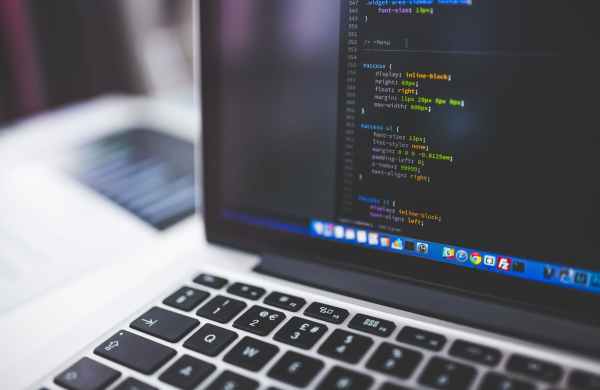 Computer data can be protected by encrypting it. Through complex algorithms, your data is scrambled beyond recognition. The algorithms use an encryption key to determine how the data should be… Read more Four Strange Ways Your Computer Data is Secured → 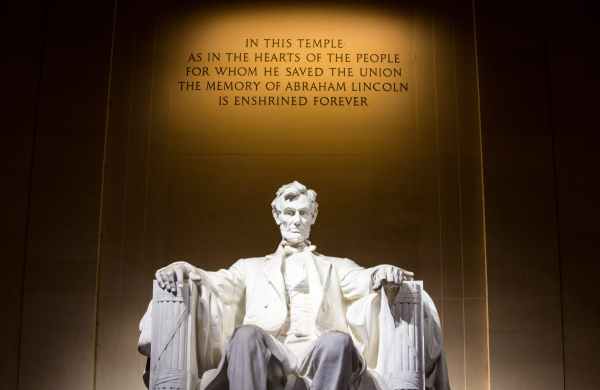 In 2016, the Republican candidate Donald Trump won the US presidential elections, due to the strong support from the southern states and the country’s white community. It is simply astonishing… Read more How Republicans went from the party of Abraham Lincoln to the party of Donald Trump → 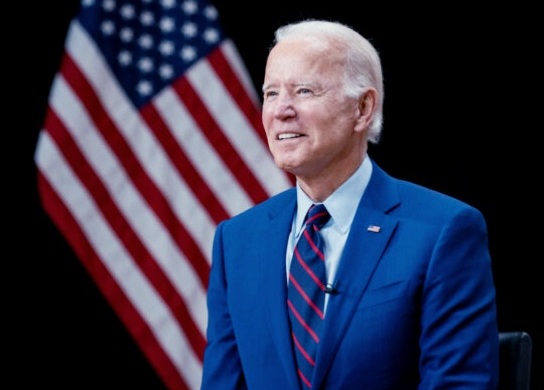 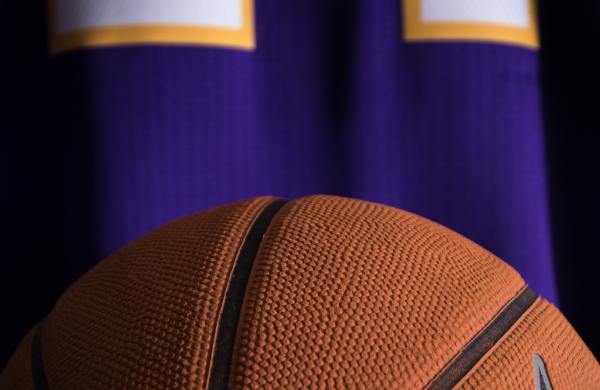 The Death and Legacy of Kobe Bryant

It is hard to believe that a whole year has passed since sudden and tragic loss of basketball superstar Kobe Bryant, which was one of the most devastating blows in… Read more The Death and Legacy of Kobe Bryant →