2019 was a great year for women in politics from all over the world. In European politics there had been many chances and positions offered to women and here are… Read more Women In European Politics →

My Journey to Becoming a Finn

The Erasmus+ project “Amazing Race” in Finland posed a special challenge for the students from Spain, Lithuania and Croatia: experiencing Finnish lifestyle, completing special tasks and getting a diploma of… Read more My Journey to Becoming a Finn → 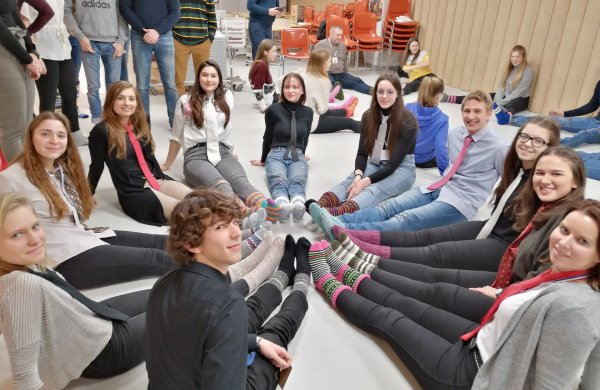 “AMAZING RACE” IN FINLAND Students from Finland, Lithuania, Spain and Croatia worked together in order to finish a series of peculiar outdoor tasks. Then they talked about the emotions that… Read more “Kiitos” to Finland! → Rijeka and Galway – the European Capitals of Culture in 2020 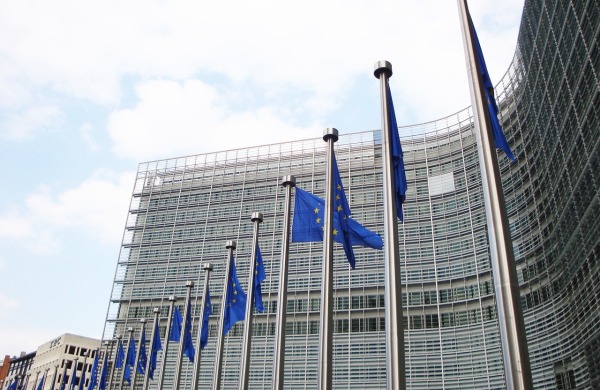 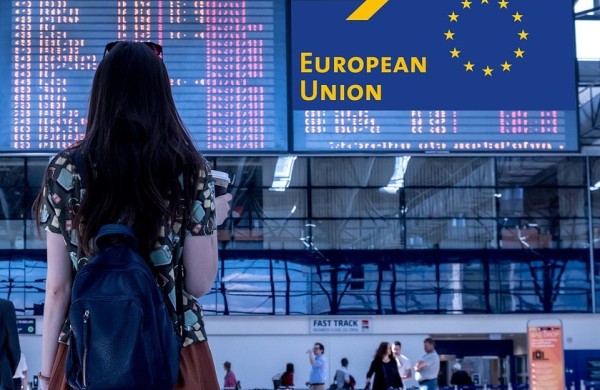 The EU is ready for Generation Z

Generation Z is considered to be technologically advanced, self-dependent, environmentally aware and dexterous. The year 2020 has started off in a rather curious way. There is a lot going on… Read more The EU is ready for Generation Z →

Croatian presidency of the Council of the EU

News for YOUth
Blog at WordPress.com.