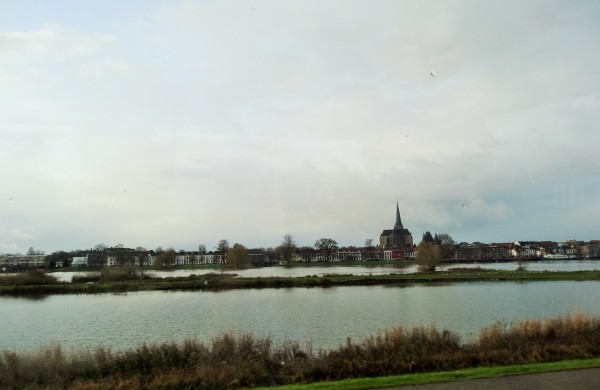 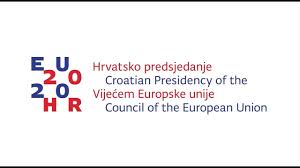 Croatian presidency of the Council of the EU 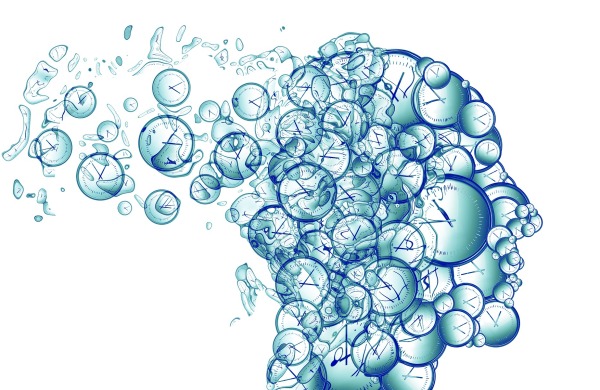 “Déjà vu? Have you already seen this title?

You´re talking to your friend, walking through the city you visited for the first time or just going scrolling down the Instagram and suddenly you get that feeling – this… Read more “Déjà vu? Have you already seen this title? →

The Irishman: Martin, I Heard You Make Great Movies

Martin Scorsese and the gang have teamed up once again to make, what is described as one of the best movies of 2019, The Irishman. It had its world premiere on September 27 at the 57th New York Film Festival. After that, on November 1 it started a limited theatrical release, meaning that it would be shown in few theaters across a country, like the USA or the UK. Others didn’t have to wait long to see it, because Netflix started streaming it on November 27, making it available worldwide.… Read more The Irishman: Martin, I Heard You Make Great Movies → 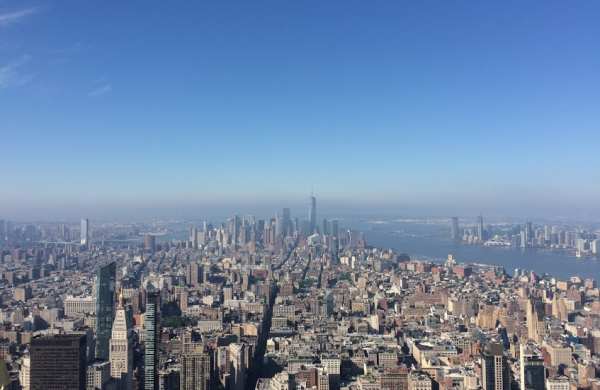 Just a Bite of the Big Apple

Travel guide for one day in New York City             Particles burst in my nose. They touched my olfactory receptors the moment I stepped out of the bus. Molecules of… Read more Just a Bite of the Big Apple → 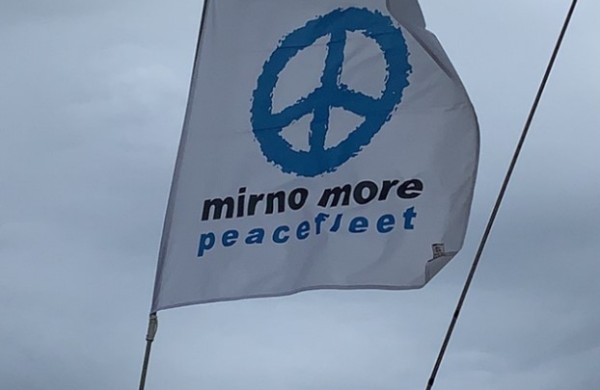 Not even the overcast sky could diminish seeing more than a hundred sailboats sail out at the same time. Music, laughter and cheers could be heard from the boats as… Read more “Mirno more” – Peace Fleet → 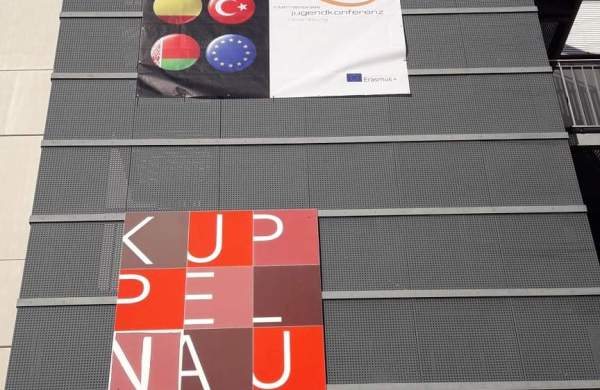 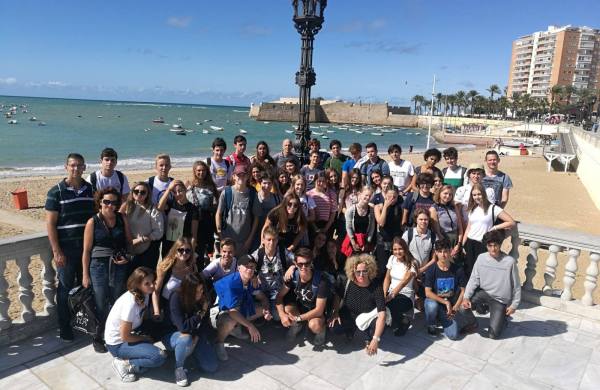 News for YOUth
Blog at WordPress.com.