DURING the fifth and last mobility of the Erasmus Plus “English through Entrepreneurship” project, taking place in Strasbourg between 12th and 16th March,… Read more Erasmus+ Mobility: Touring Strasbourg → 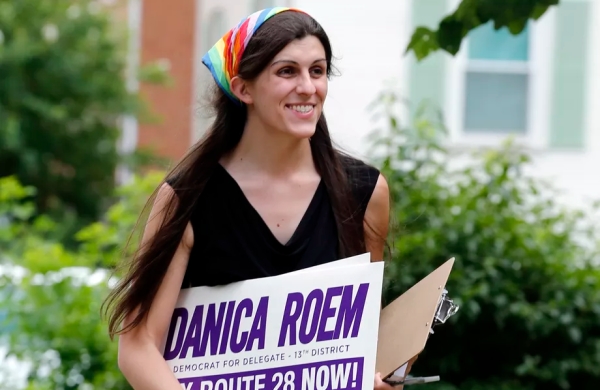 Democrats Take a Win in Virginia

THE results of the latest election to take place in Virginia were not expected by the majority of the state’s population, even attracting nationwide… Read more Democrats Take a Win in Virginia → 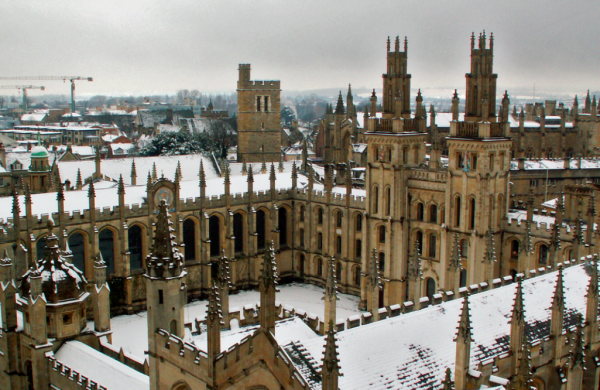 Oxford: Behind the Scenes

OXFORD is the most significant example so far of universities turning to the capital markets for investment rather than student fees. It will… Read more Oxford: Behind the Scenes →

Is Catalonia’s Leader Going to Prison?

Carles Puigdemont, the Catalan leader now faces imminent arrest charges after defying the Government by refusing to give up his Declaration of Independence. Spanish media sources report that the sentence… Read more Is Catalonia’s Leader Going to Prison? →