Most of the designers have been presenting their collections each season and adding extravagant details to each creation. However, are this pieces actually as exclusive and original, moreover are they worth the price?

Inspiration coming from the past

Currently the most exclusive pieces are bell-bottoms on the trousers and bell-sleeves identified on dresses and shirts. High fashion stores such as Zara, H&M, Mango, Michael Kors and much more have landed their new collections fulfilled with such clothes. However, the bell-bottoms were firstly introduced during the 1960’s and 1970’s. This style was reintroduced in 1990’s and 2000’s. Nowadays again is making a comeback. It can be seen on all of the fashion bloggers, icons and actresses around. Not only bell-bottoms are a current trend. Boho style is considered “chic” and deliberating, representing the feeling of freedom and enjoyment. This style has also returned to the fashion stores even though being primarily introduced in late 19th century. 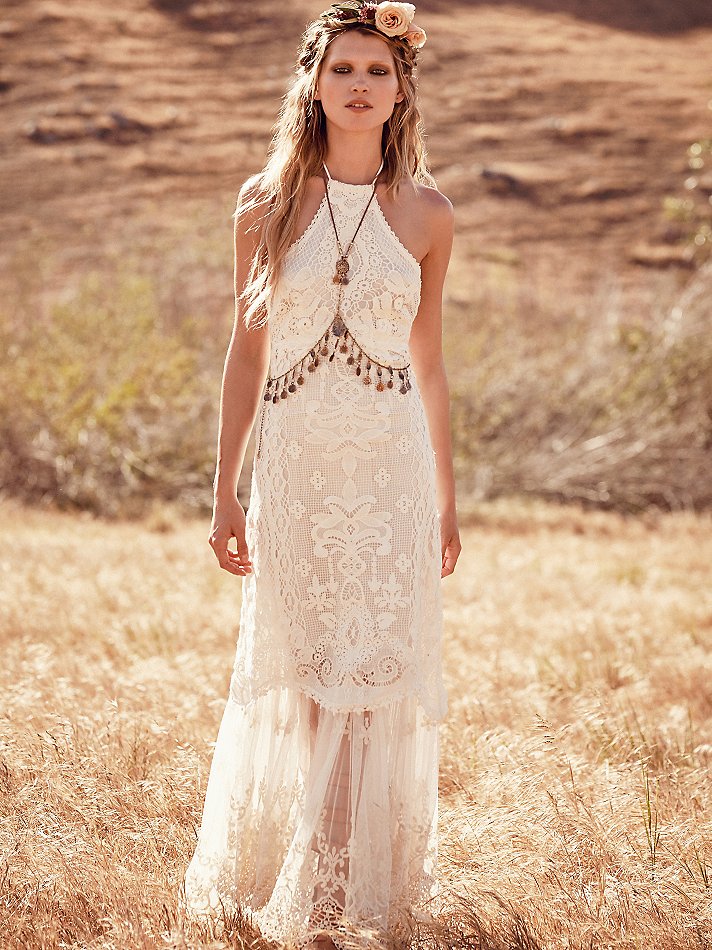 Is reintroducing original or not?

There is nothing wrong with getting inspired by the previous fashion trends, however, it is discussable how authentic such clothes is. In addition, by going through your mother’s or grandma’s closet you may be able to identify some of these styles and reuse them. Hence, isn’t that the same as fashion designers are doing? Just be creative and have fun. 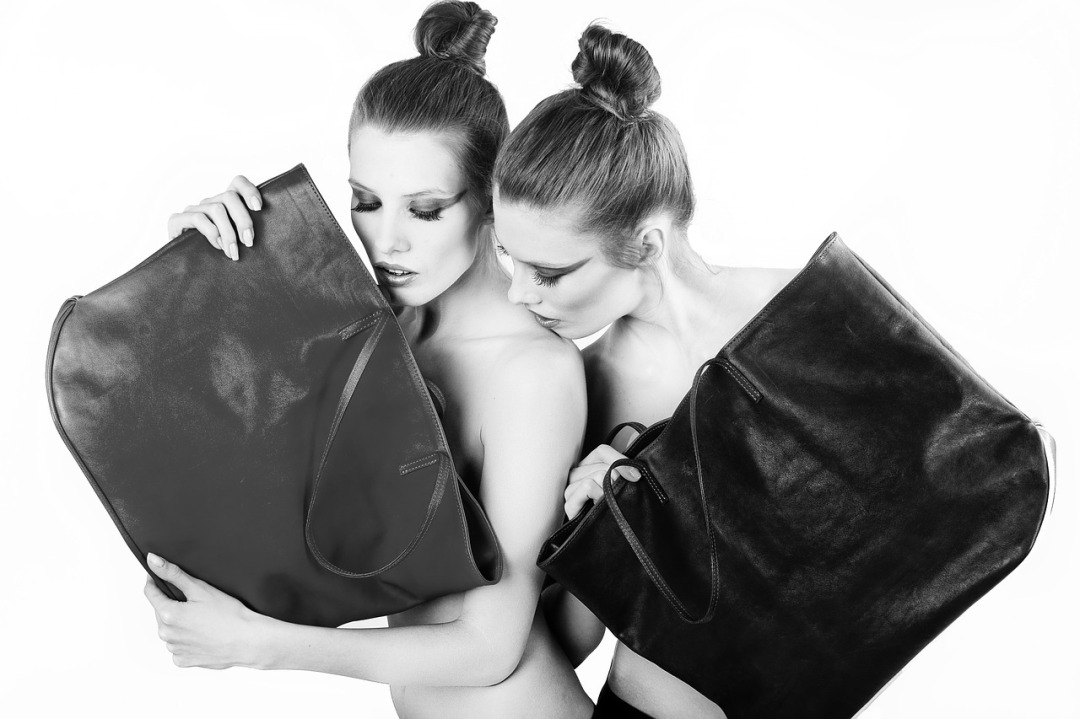