RECENTLY there has been a lot of media coverage regarding the #MeToo campaign in Norway as well as in other countries. In Norway,… Read more #MeToo in Norway →

Written by: Dora Grabar If you are on at least one social media site, chances are you’ve come across a thing called ‘SKAM’, a modern Norwegian TV show. However, what… Read more SKAM – Norwegian TV Phenomenon → 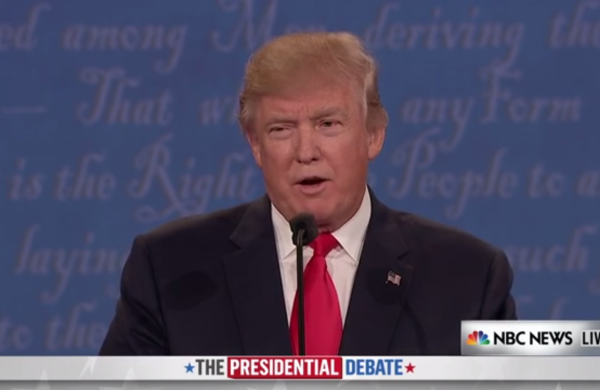 A Rhetoric of Aggression and Misunderstanding