Erasmus+ Mobility: Together Again, but for the Last Time

THE five countries, Belgium, Turkey, Romania, Norway and Croatia, members of the international Erasmus+ project “English through Entrepreneurship”, have met in Strasbourg to participate… Read more Erasmus+ Mobility: Together Again, but for the Last Time →

RECENTLY there has been a lot of media coverage regarding the #MeToo campaign in Norway as well as in other countries. In Norway,… Read more #MeToo in Norway →

AS snow falls heavily from the skies, every chimney in the neighborhood is spewing out smoke. With temperatures ranging from two to minus… Read more Winter Traditions in Norway → 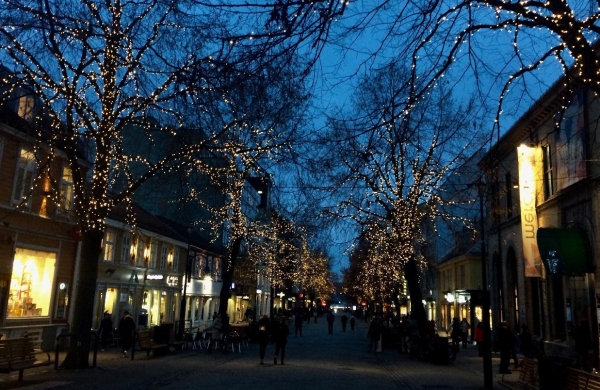 IN Norway, Christmas starts with the first Sunday in advent. Most families have four purple candles that they light – one on the… Read more Christmas Traditions in Norway →

Norwegian Politicians and The Nobel Committee

IT is that time of the year again—in Norway, at least—when most children and young adults dress up as horrifying creatures of… Read more All Hallows Eve →

Erasmus+ Mobility: The Beginning of the End

THE international Erasmus+ project “English through Entrepreneurship” takes place in a small town of Fălticeni, Romania during one week in October. Participants from Belgium, Croatia, Norway, Romania and Turkey… Read more Erasmus+ Mobility: The Beginning of the End →