Crypto Crisis is Getting Bigger: The Latest Situation About Bitcoin

CRYPTO Crisis, which started in Asia, has jumped onto the Pacific’s other side. The US’s most important banks started performing embargo to Bitcoin… Read more Crypto Crisis is Getting Bigger: The Latest Situation About Bitcoin →

Democrats Take a Win in Virginia

THE results of the latest election to take place in Virginia were not expected by the majority of the state’s population, even attracting nationwide… Read more Democrats Take a Win in Virginia → 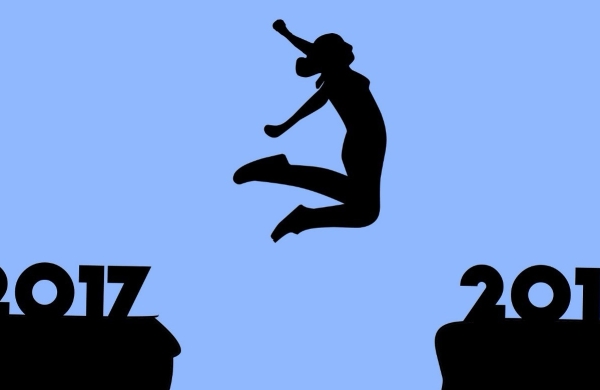 FIDGET Spinners, #MeToo, Brexit, referenda… Everyone knows what these concepts mean. They played a big role in the past year and now that… Read more This Was 2017 →

The Indisputable Effect of American and British Pop Culture on Croatian

Written by Dora Grabar In March of 2017, a survey of sixty Croatian teenagers (aged 15-18) was done to discover how they compare their knowledge of their own pop culture… Read more The Indisputable Effect of American and British Pop Culture on Croatian →

The Silent Secretary of State

Written by Ema Sabljak In what is becoming the typical fashion of the Trump presidency, there is a continuing disconnect between the government and the media. While the presidency is definitely… Read more The Silent Secretary of State →

Interview with YOUth: The Presidency of Donald Trump

Written by Ema Sabljak On the 20th of January, the 45th President of the United States was sworn in and the inauguration was carefully covered by all mainstream media. Throughout the presidential… Read more Interview with YOUth: The Presidency of Donald Trump → 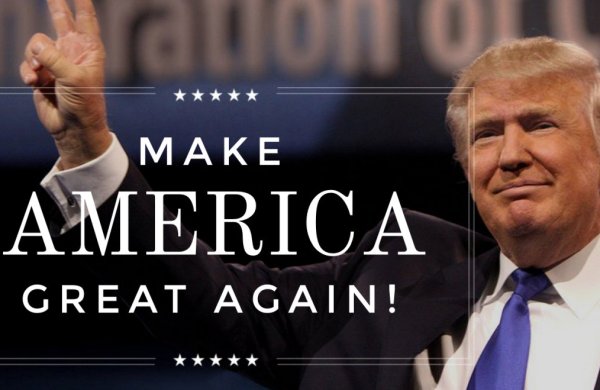 Written by: Sara Sarajlic What many believed would be impossible, has just happened. Donald Trump defeated Hillary Clinton in the run for the presidential seat. On the election night, there… Read more Donald Trump wins the election →